Check out the beer menu 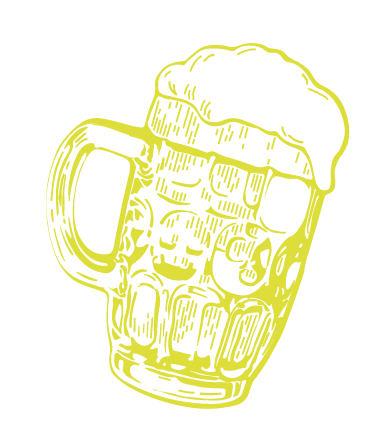 All our prices are in CHF incl. VAT 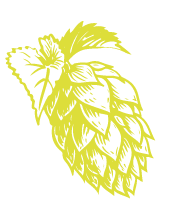 Beer of the month 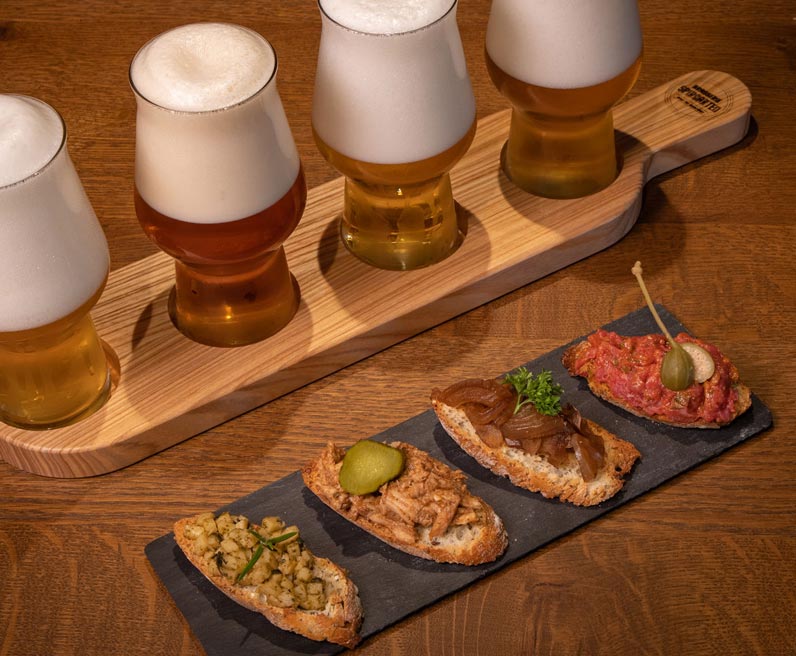 Taste 4 different beers and learn something about each of them. (1dl each) 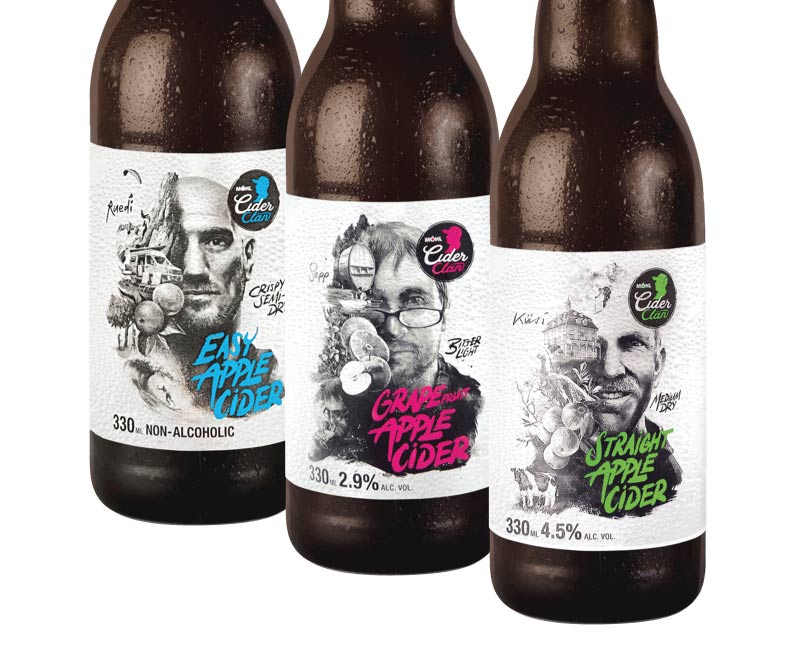 
The Möhl family has juice in their blood. Since over 125 years and in the fifth generation they have been juice craftsmen - down-to-earth, honest, direct and always open-minded. Independence and strength of character are their trademarks. Möhl – that’s more than just apple juice and cider. 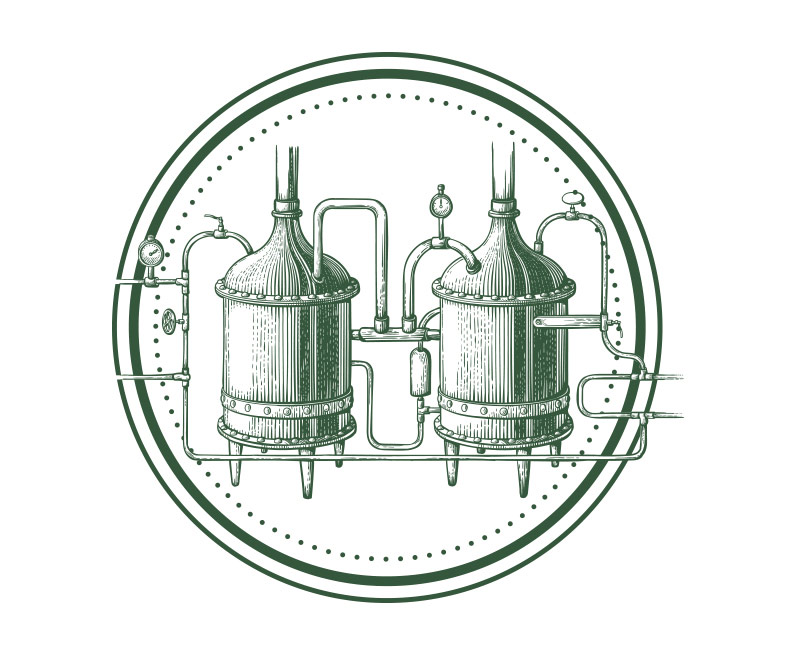 It is truly amazing how something as tasty as beer consists of raw products such as water, yeast, hops and malt. Find out about the necessary production processes and steps here.

To the brewing process

Cider sparkling wine is a term for sparkling ciders which are fermented from different apple varieties. In German-speaking countries, the French term Cidre or the English term Cider is also used. Cider is defined as fermented apple juice.

During production, the apples are first pressed and then fermented under pressure in a closed tank or bottle. It is then usually enriched with carbon dioxide. Cider, cider and co. are bubbly, cider is not. This means that cider and cider keep their fermentation carbon dioxide or carbon dioxide is added.

Cider can be very different in strength. It has between four and eleven percent alcohol. The drier the cider is, the more alcohol it contains. Different apples make different types of cider.

The fermented apple juice, an alcoholic beverage similar to cider, is produced in southern Germany, Switzerland and Austria.

In Switzerland, a distinction is made between cider (clear, sparkl ing) and sour “most” (clear or cloudy), i.e. fermented apple juice. The natural alcohol content is 5 to 7 vol. Sour “most” usually has a dry , sour taste, as apples are traditionally used for its production, which are otherwise difficult to use.

Sour “most” is produced mainly in Eastern Switzerland, where it is called "juice" for simplicity's sake. The canton Thurgau, which produces the most apples in Switzerland, is also (jokingly) called "Most India".

Bohemian lager (Czech Pils) with Saaz aroma hops. Pilsner is a noble variant of the traditional lager. The extra hops result in more character and a slightly bitter aftertaste. Our Pils is clear in colour and taste, although it has not been filtered. A real treat to quench your thirst, just as a Pilsner should be.

Check out our menu
Looking for an accommodation?